Okay, so yesterday I was complaining about having to buy bigger pants.  Now I know why.  I have been craving a McDonalds Big Mac for a while now.  Finally gave in on Saturday.  I was shocked at what I got though. 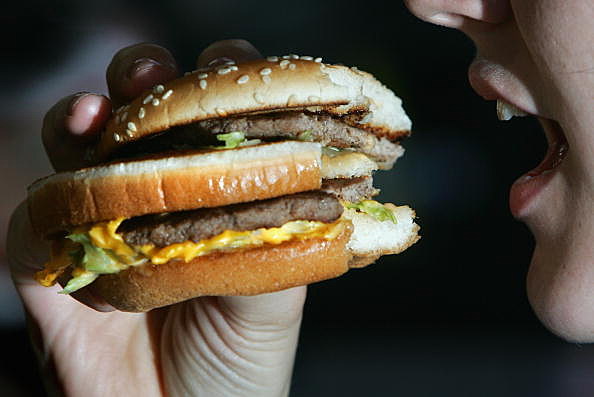 I've also noticed that the size of the tuna can has gotten smaller for the same price.  Same with a loaf of bread.  Sure it's still a loaf, but the actual weight of the loaf is lighter. 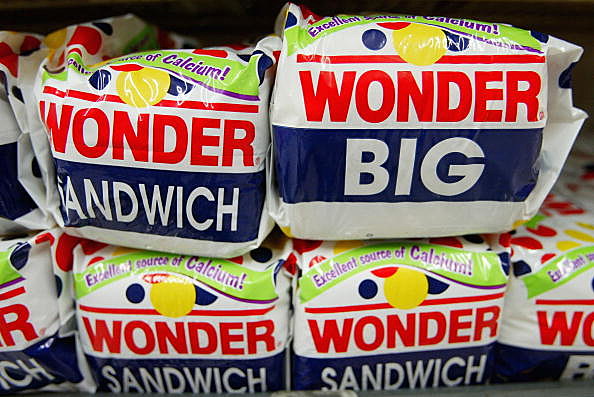 Bad economy.  That's where it all points.  Prices go up, sizes go down.  But we still have to eat.  Too bad salaries don't keep up with it.  Have you noticed this practice in the stores where you shop, that items are actually smaller and the prices go up ever so slightly so they think we don't notice? 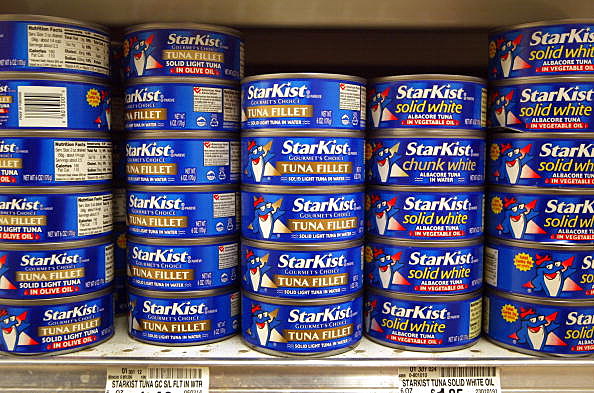 Here's a site that compares the sizes of items that have actually gotten smaller.

Filed Under: tom jordan
Categories: Missoula News
Comments
Leave A Comment
Valentines Chocolate CD’s
Six Reasons You Should Really Own A Dog
Valentines Day Gifts – What To Get?
Have You Ever Texted In Sick To Work?
Baby Gets Grilled By Daddy! [VIDEO]
Do You Have Fat Pants?
Taylor Swift Possible Vogue Cover Girl In February
Justin Moore ‘Bait A Hook’ [VIDEO]
Luke Bryan ‘I Don’t Want This Night To End’ [VIDEO]